Gambling is increasingly becoming an addiction to states trying for balance their budgets in the midst of an economic crisis.

Giving in to the temptation by allowing casinos or expanding state-sponsored gambling would heap the financial burden on those least able to afford it, said several United Methodists on the front lines of the public policy debate.

“In these economic bad times, we are witnessing the throwing over of the common good,” said the Rev. Tom Grey, a United Methodist pastor who is field director for the grassroots organization Stop Predatory Gambling. (,em>SPG is an excellent source of information.)

One of the latest battlegrounds is Ohio, where the governor, Ted Strickland, is a United Methodist minister who was elected in 2006. Strickland, who earlier expanded the state lottery to Sundays and added Keno games, is proposing bringing in video slot machines at the state’s seven racetracks as a way to bridge a $3.2 billion budget deficit. Keno is a bingo-like gambling game offered by some state lotteries.

This is an about face for a politician who had been an outspoken opponent of gambling during his campaign, said the Rev. John Edgar, a United Methodist pastor who has been fighting to keep gambling out of Ohio for the past 19 years. Edgar is chair of the anti-gambling task force for the East and West Ohio Annual (regional) Conferences.

“We are profoundly disappointed. I believe it shows an amazing public cowardice,” Edgar said. “United Methodists and the Ohio Council of Churches have led the effort for 19 years to stop casinos in Ohio.”

Tom Smith, public policy director for the Ohio Council of Churches, said gambling opponents face their toughest fight ever this year because of the overall economic situation.

Gambling proposals are coming from three directions, Smith said. Beside the video slot machines proposed by the governor, there is another proposal from bars and restaurants to put slot machines in their businesses and there is a drive to put casinos on the November ballot.

In defense of his latest proposal, Strickland says state law allows slot machines as part of the Ohio lottery. It is the same argument he used to introduce Keno to the state, said East Ohio Bishop John Hopkins.

“Once you start letting gambling in you get hooked and it becomes addictive,” he said. “Living on gambling income promotes behavior that is counter to the health of the state.” 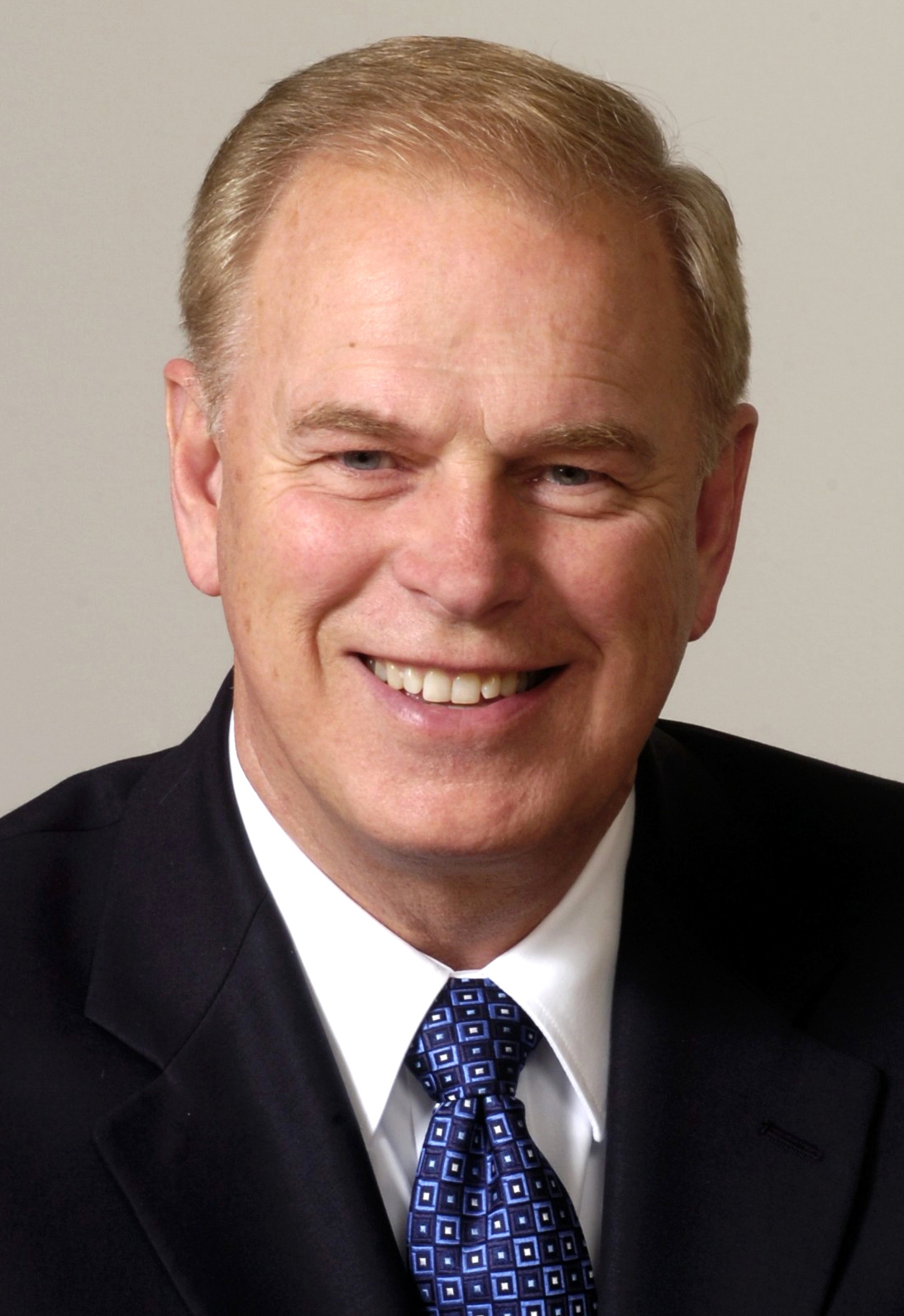 Hopkins and West Ohio Bishop Bruce Ough have been working on building a relationship with the governor. Strickland is on “honorable location,” which means he is in good standing as an ordained minister but not active in the church. Ough said he was ordained a deacon in West Ohio and ordained as an elder in Kentucky.

Both bishops wrote a personal letter to Strickland expressing their disappointment in his decision to expand gambling.

“We suggested it would have been a better expression of his moral leadership if he had stood his ground and offered other ways to balance the budget,” Ough said.

“The United Methodist Church has a longstanding commitment to oppose gambling. It is bad economics,” Ough said. “We are obliged not to use forms of generating revenue that causes harm.”

The United Methodist Social Principles calls gambling “a menace to society, deadly to the best interests of moral, social, economic, and spiritual life, destructive of good government and good stewardship.”

“We are saying we care so little about our children that we will fund their education only if we can do it out of the gambling losses of our neighbors.”

Tax on the poor

Gambling is a regressive tax, said the Rev. Cynthia Abrams of the United Methodist Board of Church and Society.

“It is an extra tax on the poor and the most vulnerable such as older adults who are lonely and looking for social interaction,” she said, pointing to the practice of many seniors boarding buses to go to casinos as a social activity.

One “frightening and weird” fact is that a major financial drain on casinos is the money spent on replacing the cushions on stools in front of slot machines, she said.

“People won’t get up from machines even to go to the bathroom. That shows the seductiveness of slot machines, that is how they are designed.”

Abrams said the economic crisis has compounded the issue, but the trend toward resisting higher taxes helped the gambling industry gain a foothold before the recession kicked in.

“This environment of people resisting raising taxes has had intended and unintended effects on state budgets,” she said. “In essence, we want services all the time, but we have moved away from the idea of paying our fair share.”

Grey said United Methodists will stand strong and continue to fight this dangerous menace in other key states as well as Ohio.

“What a ripe time for the church to speak truth to gambling,” he said. “You can’t gamble yourself rich.”

One response to “United Methodists Battle Gambling in Ohio”